Having a quiet time in Carnarvon … Thankfully not really hot … Actually the locals say it is cold! I did go out and visit The Blowholes … Interesting place, and the blowholes really boom when they are working. 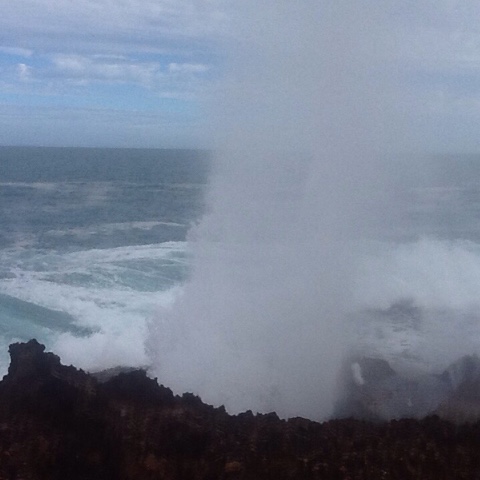 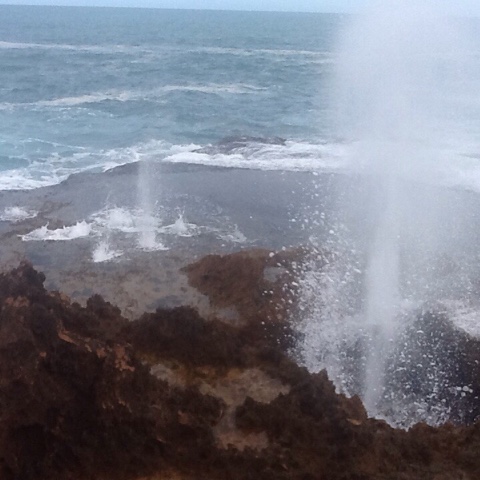 I managed to have my regular flu injection,and also saw a local GP to top up my regular medications … My GP is on holidays so had to find an alternate source.

Carnarvon has an interesting Lunar Space Museum … Lots of lunar landing history … Quite fascinating.
My only regret about staying in Carnarvon and failing to tick something off my ‘bucket list’ … A visit to Mount Augustus. Some facts about this huge monocline …

“As the sun sinks to the west of Mount Augustus in outback Western Australia, the world’s biggest rock flushes crimson like an exaggerated version of its better known little brother, Uluru.

Mount Augustus, or Burringurrah, is twice the size of Australia’s more famous outback icon, rising 715m out of the parched plains of the Gascoyne region, 850km north of Perth.Burringurrah is an environmental treasure steeped in Dreamtime mythology but one that remains little known to most Australians. Unlike Uluru, which is a monolith (a single block of stone) and was exposed as the surrounding landscape weathered away over millions of years, Burringurrah is a monocline – a fold in the rock layers – and was pushed up as the earth buckled about 900 million years ago. Only about one-third of the rock is said to be visible, the rest remaining below the surface.”

I took a photo off the Internet as I couldn’t visit it in person … 200 kms of unsealed road was too much for my poor van … One guy in the caravan park said he did 3 tyres just getting there … Definitely not risking that! 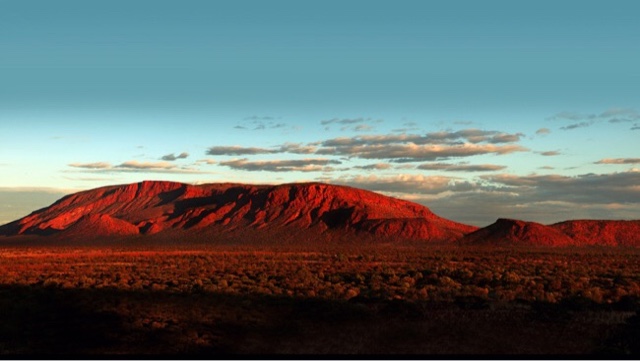 Beautiful eh? I also spent the afternoon at Quobba … This was the view from my bed as I rested … Magic! 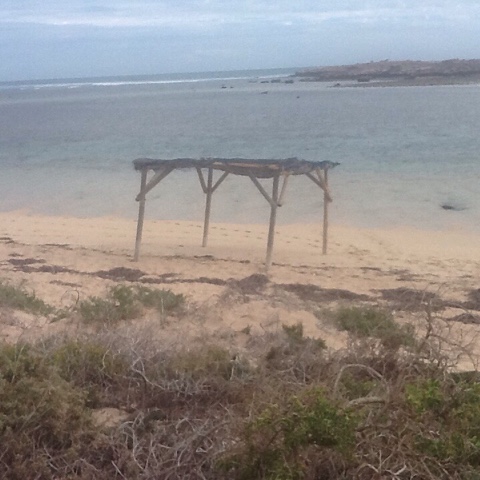 Hopefully dolphin photos tomorrow although not sure how good the internet signal will be there.