But before I tell more, I need to pose a question … When does a community try too hard, or have a friendly competition? I noticed as I came over the mountains into Coonabarbran that most houses had unusually unique letterboxes … From aliens on bikes to crazy cows to rocket ships … Kept the smile on my face for ages. 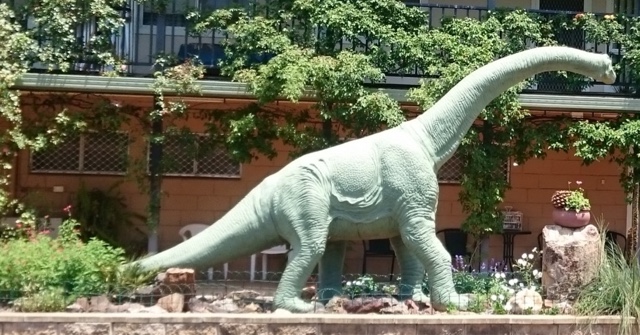 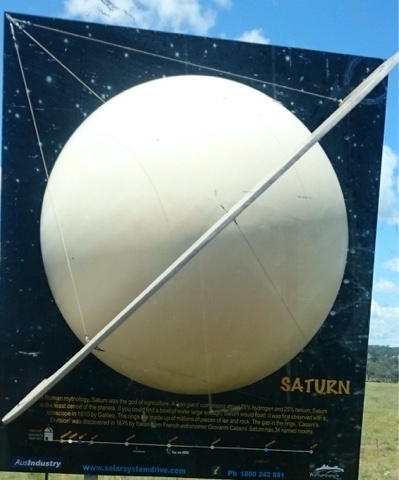 As I drove through Gunedah I came across this Big Tomato … Not in good condition, but it is used to advertise National Tomato Day in January … Not sure I would be proud of this one! 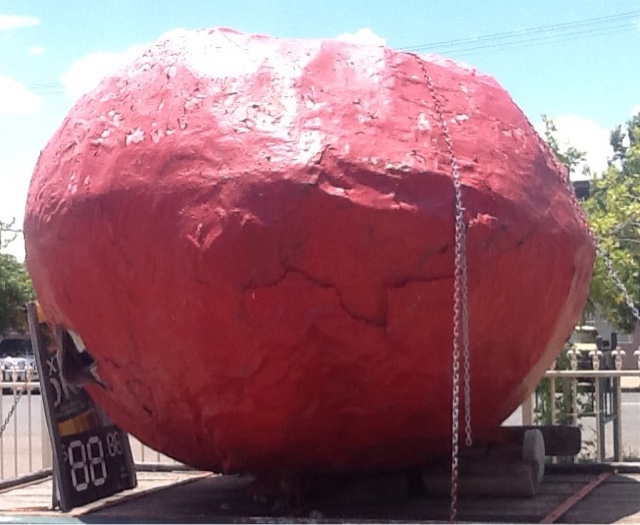 And I couldn’ go past the Big Golden Guitar in Tamworth … Always on anyone Big Things ‘must see’ list.

Then going through aurally I found this gem … The Big Anzac Soldier … Not on any list, but I left the large truck in the pic so there was some perspective … It must be 8 foot tall … Very impressive! 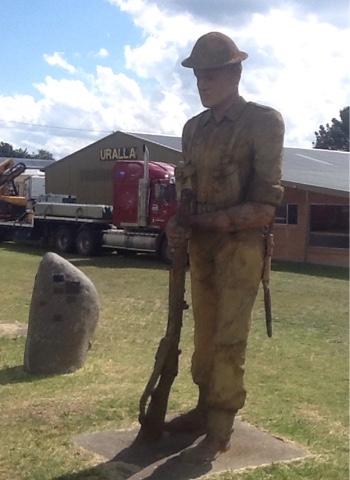 I then arrived in Armidale to see the Baileys who were there to go to a John Farnham (although he will always be Johnny to me lol) concert. I went to his Last Tour concert in Melbourne … I thought it was his last tour … Obviously I was incorrectly informed lol!

We had a fun evening … It was nice to have company for a change although I drank more than I am accustomed. The 3 Stooges I mentioned in a previous post still hold the record for the funniest pack up of a camper trailer … The Baileys were very organised … I was hoping for more comedy lol.
Not sure which way I am going tomorrow … I just know I will be making my way to Brisbane to assist my son James and Kym in their move into their first house with mortgage … Hope it isn’t too hot!