Posted on November 25, 2015April 19, 2018 by Margo O'Farrell
I left Coonabarabran and headed towards Tenterfield, or so I thought that was where I was going to stay the next night … But more about that later.
Firstly I came across the next two tractors just outside Glen Innes advertising a farm stay business. 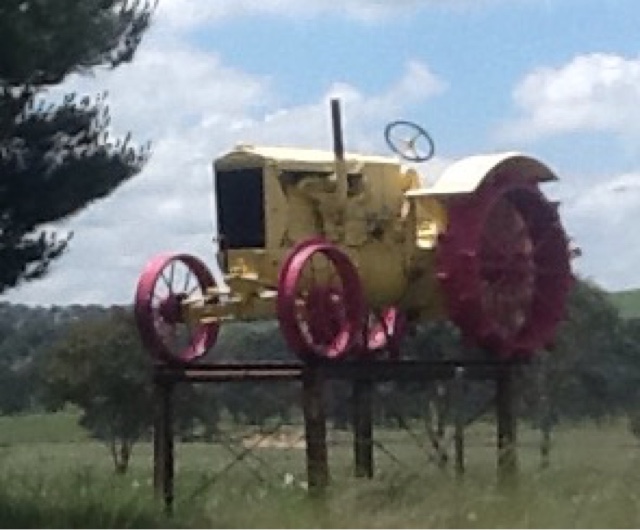 And the second one … 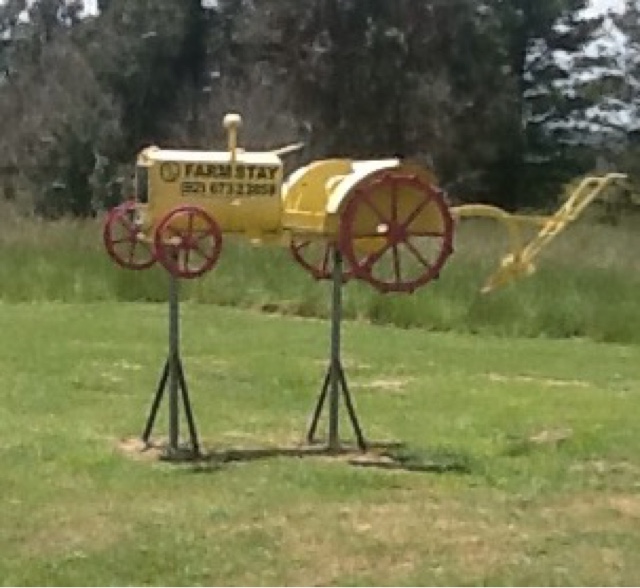 Also along that road was a geological feature called ‘Balancing Rock’. I tried to take a photo of the actual rock, but it was too far away, so I took a photo of other rocks closer to the road. It has a label intimating there was a ‘Stonehenge’ field, and Celtic was a big influence in the area. Several rest areas had Stonehenge-like entrances. 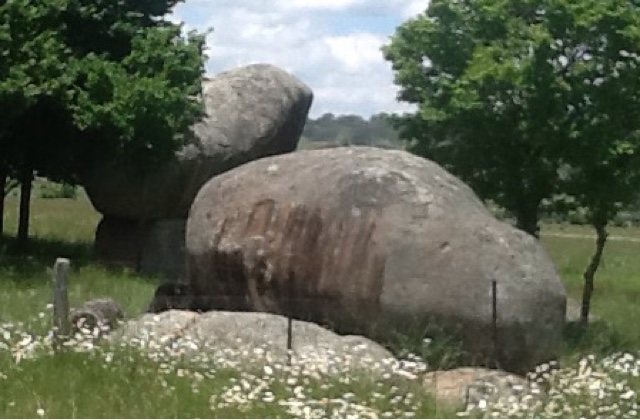 I missed the Big Lamb at Guyra, but I found this cow. I will try and back-track to the Big Lamb some other time. 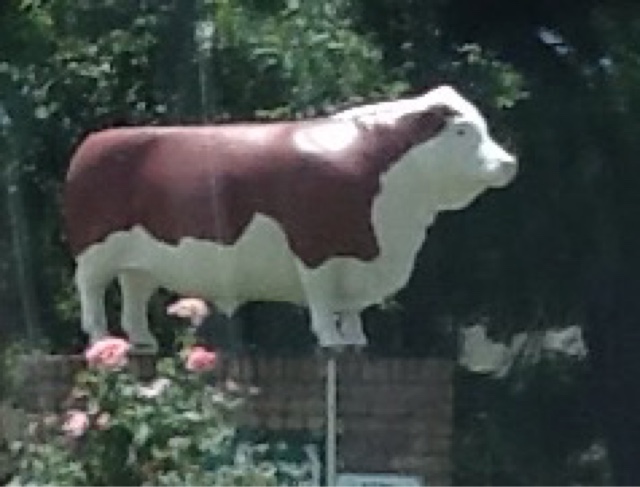 I was driving along towards Tenterfield when I pulled over to adjust my sandwiches so I could eat them. What I hadn’t realised was that I had pulled up next to a backpacker called Brodie so I offered him a lift as he said he was going to Tenterfield too! Stop and took a photo of a little boy with sheep at Deepwater. 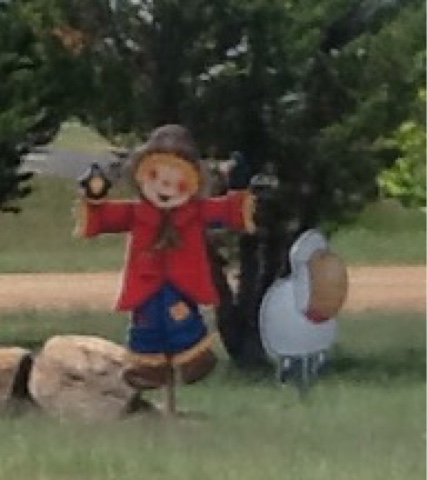 We travelled along, with me chatting and Brodie showing interest in what I had to say … Although I may have talked him into silence a few time lol. He was about the same age as my beautiful boys and was off to stay with his mother. It was at this point when he said he was on his way to Lismore, but may stay in Casino for the night. I mention that I also was going that way and my final destination was Rock Valley … Serendipitously he was also going to Rock Valley about a kilometre past Paul and Annabel’s place … Weird huh!
On the border between NSW and QLD was this train … Flat, but big.

Next stop Drake where this hippo was found trying to escape in a dingy lol.

Couldn’t find the Big Saw in Casino although I asked many locals. Brodie and I discussed staying at the camping grounds there, but it was still early so kept on driving to Rock Valley so he could surprise his mother.
It was when we were coming over the hill that I saw a field of pink marshmallows. The closer I got the more like pink marshmallows the objects became, until up close it was obvious that the pink things were actually wrapped hay bales … They looked so like pink marshmallows!
Having spent a night in Lismore, I ventured to Nimbin, but had been warned that the Big Joint was in a shop that had burnt down, but I went anyway because I was curious about the place. The main street smelled of marijuana and many people were stoned and happy! So I went exploring and found the Nimbin Bowls Club where these two gems were on the clubhouse … Very professionally executed! 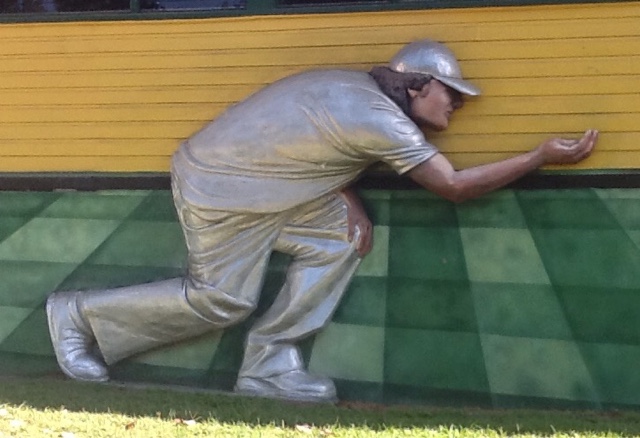 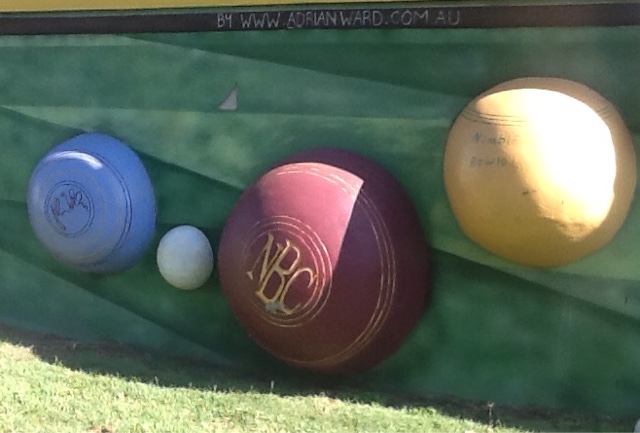 On my way out of town I spotted the Big Hand of Peace … No Big Joint sadly though. 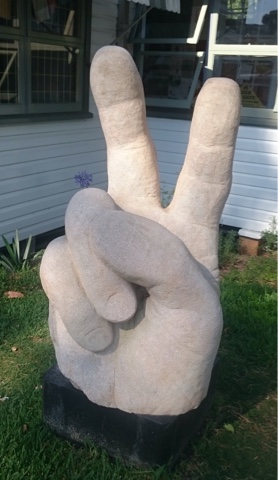