Posted on November 20, 2016April 19, 2018 by Margo O'Farrell
Left Eden … I quite liked the place, although one of the local caravan parks was called ‘Garden of Eden’ … I suppose someone had to do it lol!
Before Eden was Bega. Well that’s a fail. I was trying to get a better shot of this colourful cow at Bega, but … 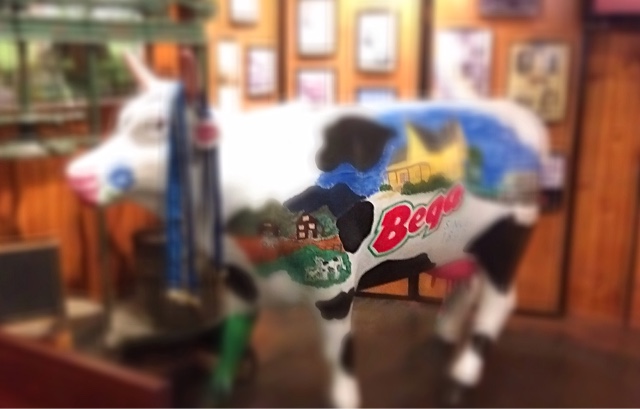 This pic better … Not a big thing, but funny. 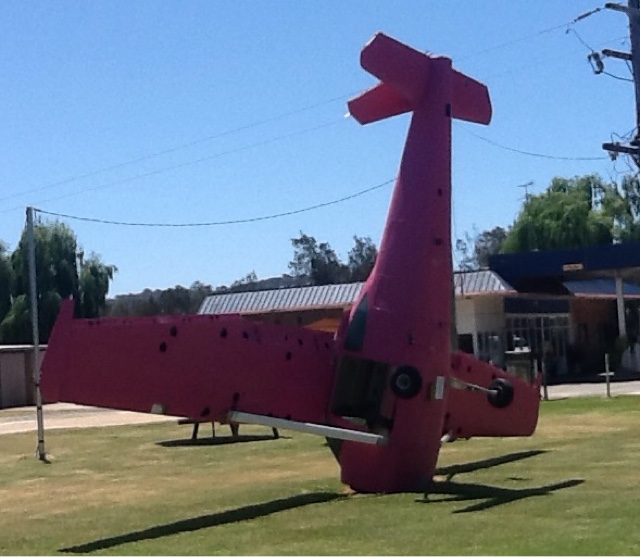 At Eden is a ‘Big Tom’ Whale Museum. Apparently in the 1800s the orcas helped the whalers to round up other whales, and the museum celebrates this cooperation. Big Tom was the lead orca who helped the whalers … Absolutely fascinating! This pic is of Big Tom’s skeleton taken when he died of natural causes and found in Eden’s bay. 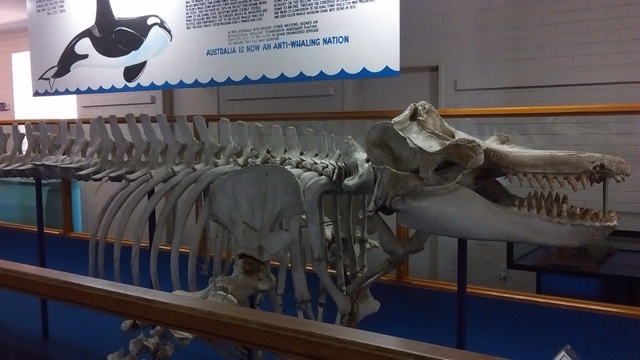 The museum also had an example of a Mako Shark … Ugly thing! 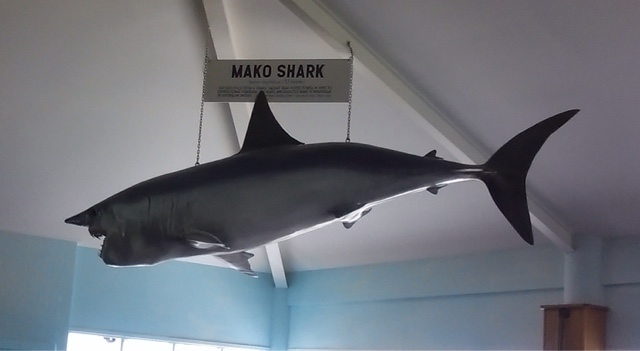 Made my way to Cooma … This photo is of the Big Lantern hanging if an old dray. 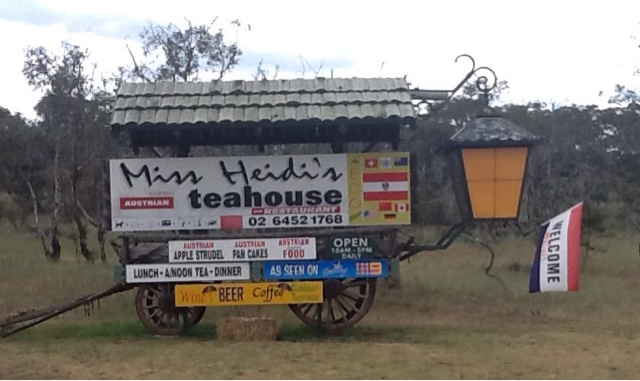 At Nimmitabel was this Big Elephant … Apparently the previous owner of the bakery next door went to Bali, and brought this statue back … Must have cost a fortune in shipping! 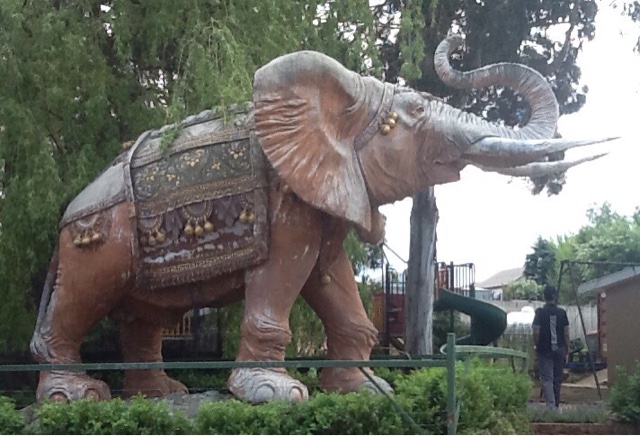 Just outside of town was several paddocks with ‘corrugated cows’ … Must be a local tradition. 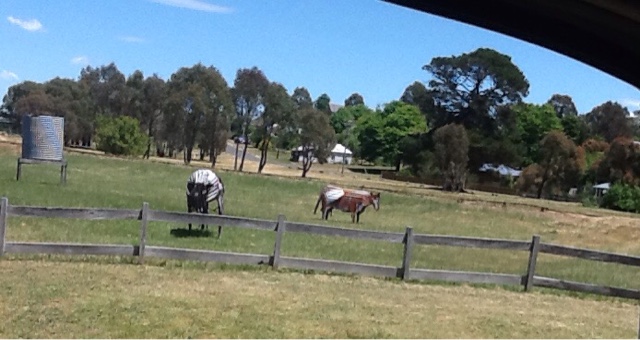 Was heading to Canberra, but worked out how close I am to Mt Kosciusko so am taking a detour … Not sure I will climb it, but may try and get to the current snow line … Have to see.