Have spent my last night on WA soil … And leaving the rain behind me … Hopefully! Been to Coolgardie, Kalgoorlie and Norseman before I started to cross the Nullabor Plains. Question – where does ‘The Nullabor’ start and end?

Kalgoorlie is an interesting place, including the Super Pit – a Big Thing, and on my list … Just a bloody deep hole. I saw quite a few of these big holes in and around Kalgoorlie. 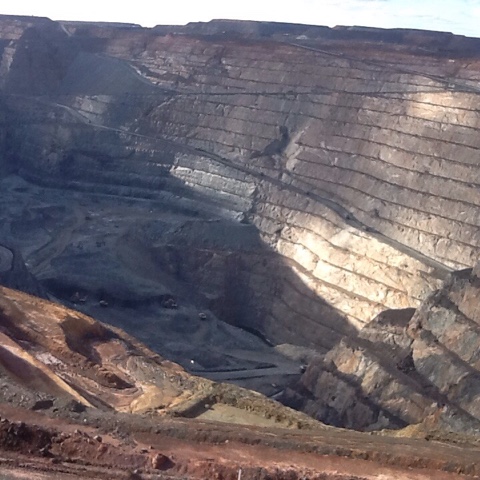 Went out to Leonora and Menzies as a side trip … Found another bloody deep hole, but specifically went to see an art exhibition … Unfortunately it was 30 kms on unsealed roads so missed out, but did capture a display piece at the entrance to Menzies. 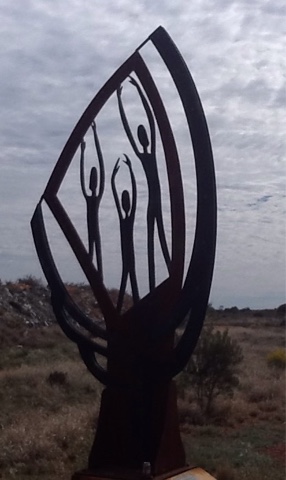 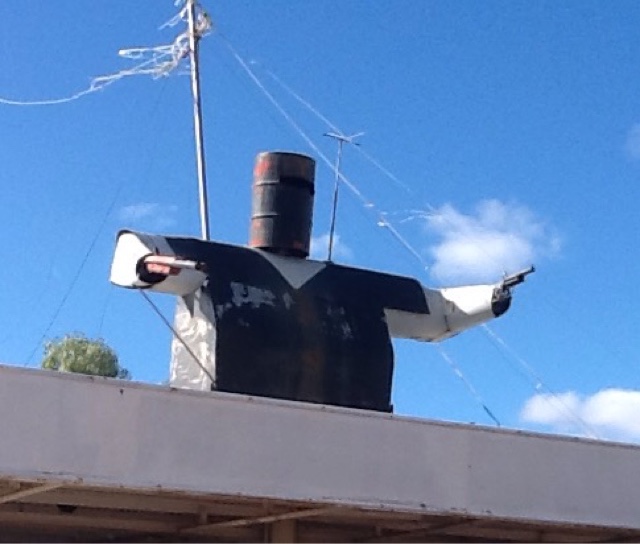 Turned towards Norseman for the horse called Norsemanand the camel sculpture. 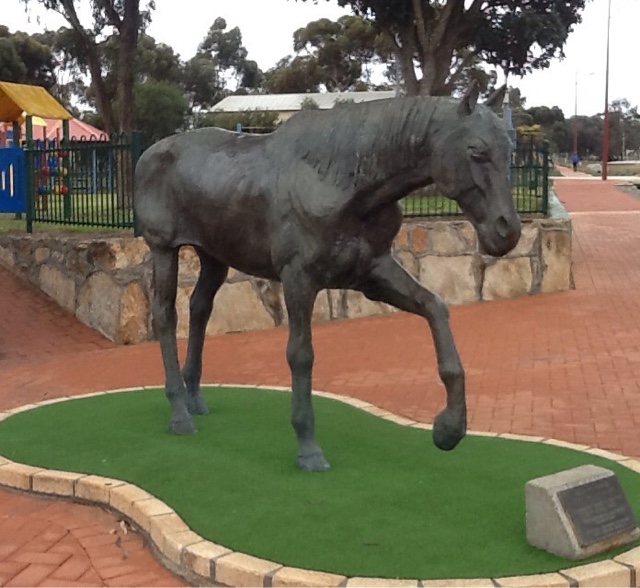 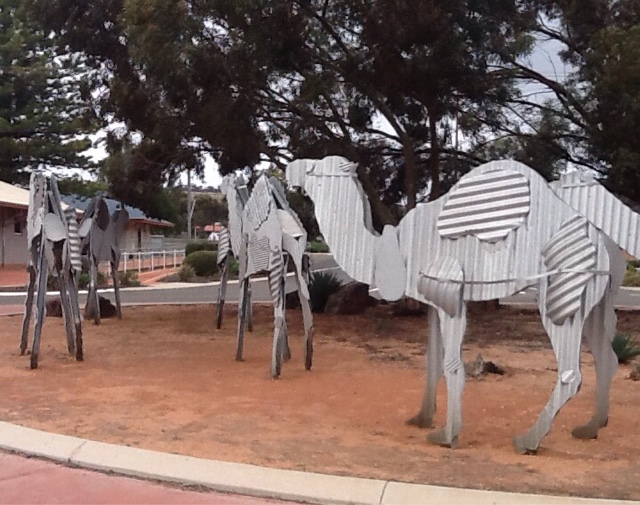 Turned east … SA here I come. Before crossing the border and losing all my fruit and veggies again, I captured the last 2 Big Things in WA … The Big Whale at Eucla and the Big Kangaroo with jar of Vegemite (how Australian!) at Border Village. 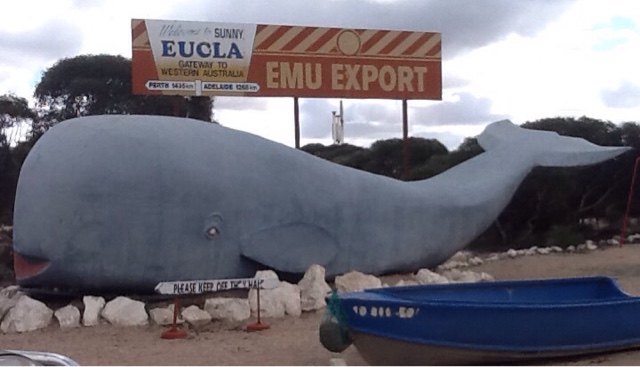 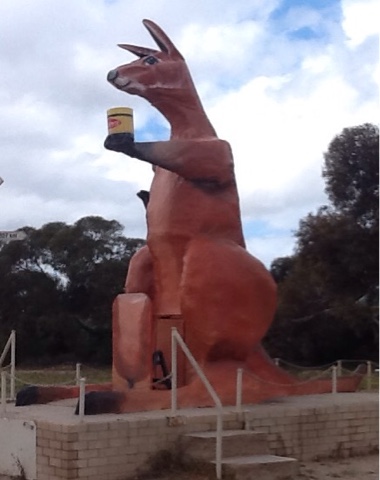 Now onto South Australia on my quest to record all of the Big Things in Australia!