And there are several Big Things that I missed … Bugger … Will have to revisit a few places I had already been!

But first I have arrived in Mackay for some R&R and van cleaning. Unfortunately I was sick when I first arrived, but am better now … gotta love antibiotics.
I had a fab drive down the coast, taking lots of photos on the way. I stayed at Babinda at The Boulders, an amazing place with amazing geology. 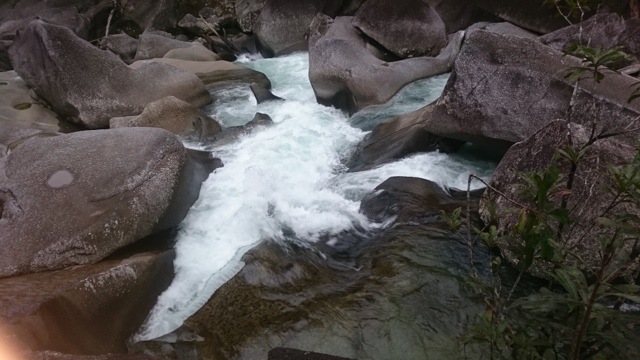 There were other things to see on the way, including this very elaborate water tower. Although I took notes, I failed to identify the town in which this tower is situated.

I stayed at Balgal, a picturesque place where the Rollingstone Creek meets the sea … lots of vicious midges!!!
As I travelled south, I took more pics, many at a gardening place in Townsville. 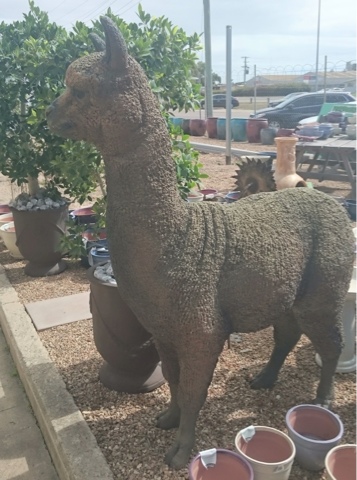 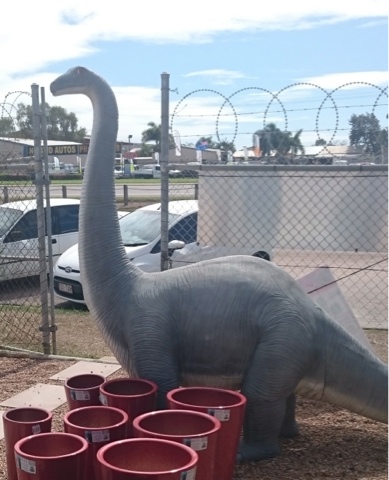 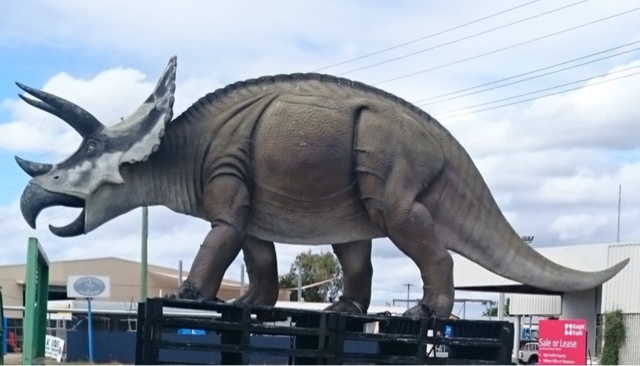 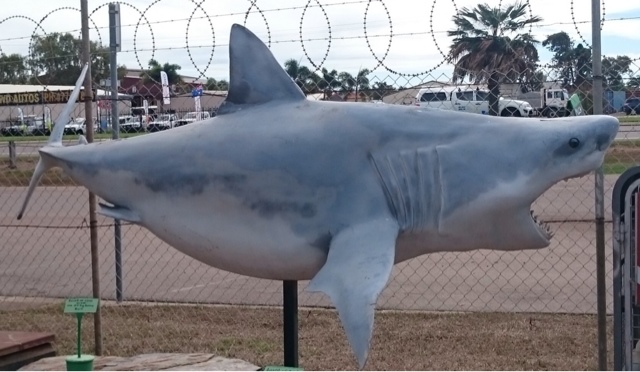 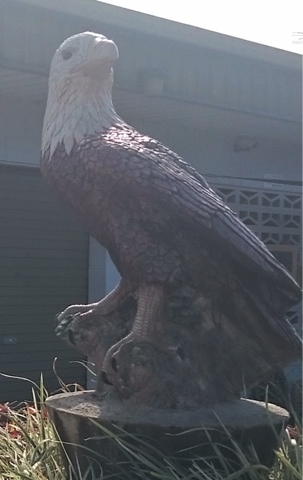 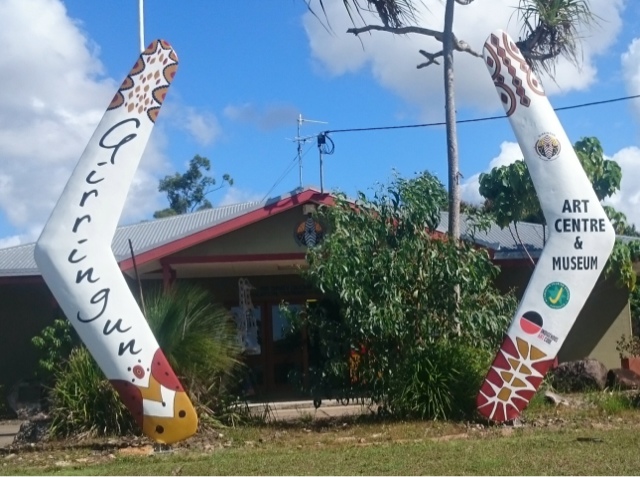 But the Big Mud Crab is listed.

I found this Mr Frosty Mango further back up the Bruce Highway, which isn’t on my wiki list, but is on the other ‘big things’ list I found … more on that in following blog. 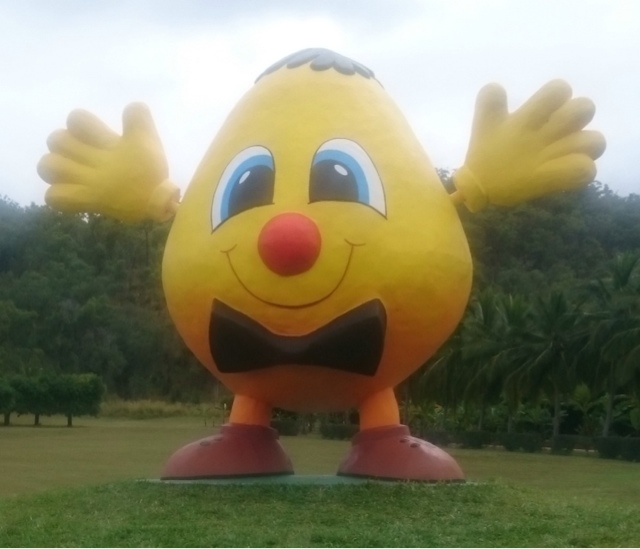 Ah Tully … the Big Golden Gumboot, complete with Big Frog, which represents the amount of water that fell in Tully in 1950 … the wettest year on record … although it isn’t really golden! 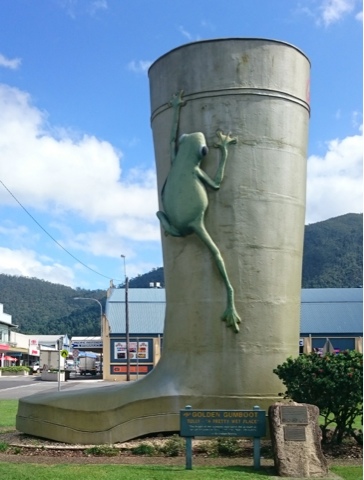 At Ayr was this amazing 60 metre Kabalamunda Snake – totem of the Juru people located in Plantation Park on the Bruce Highway … identified on the ‘other’ list. 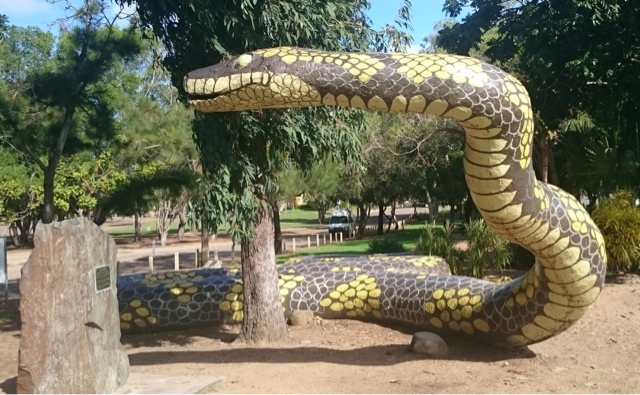 That’s all for the moment. I will list the ‘missed’ big things, and the big things that I captured from the ‘other’ list, in my next blog.